I know most of the articles we’ve written have been largely focused on the vagina, but don’t feel left out guys! You should be doing Kegels too. In fact, Doctors recommend we ALL do them. But men don’t have vaginas, so what possible benefit could they see from doing Kegel exercises?

Keep your pee and poo where it’s meant to be… 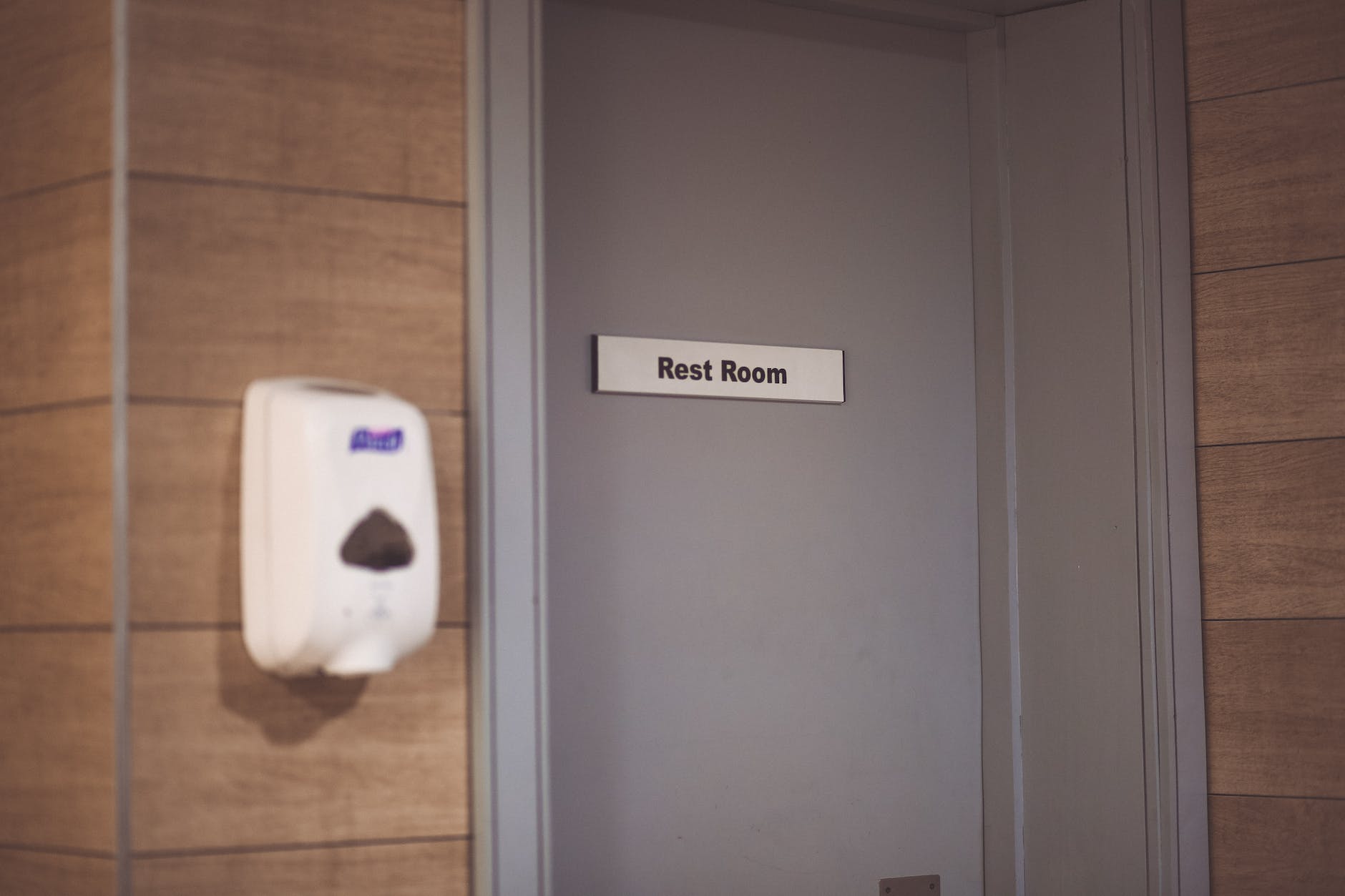 If you have any kind of incontinence problems, this can be life changing. Having to run to the toilet at short notice is a major inconvenience, especially when you’re out and about. So, get started with your Kegels as soon as you can, and before long you’ll be experiencing the same control you remember from before your incontinence. Even if you don’t have incontinence, starting a regime now can help stave it off later in life.

Sex can be better for guys too! 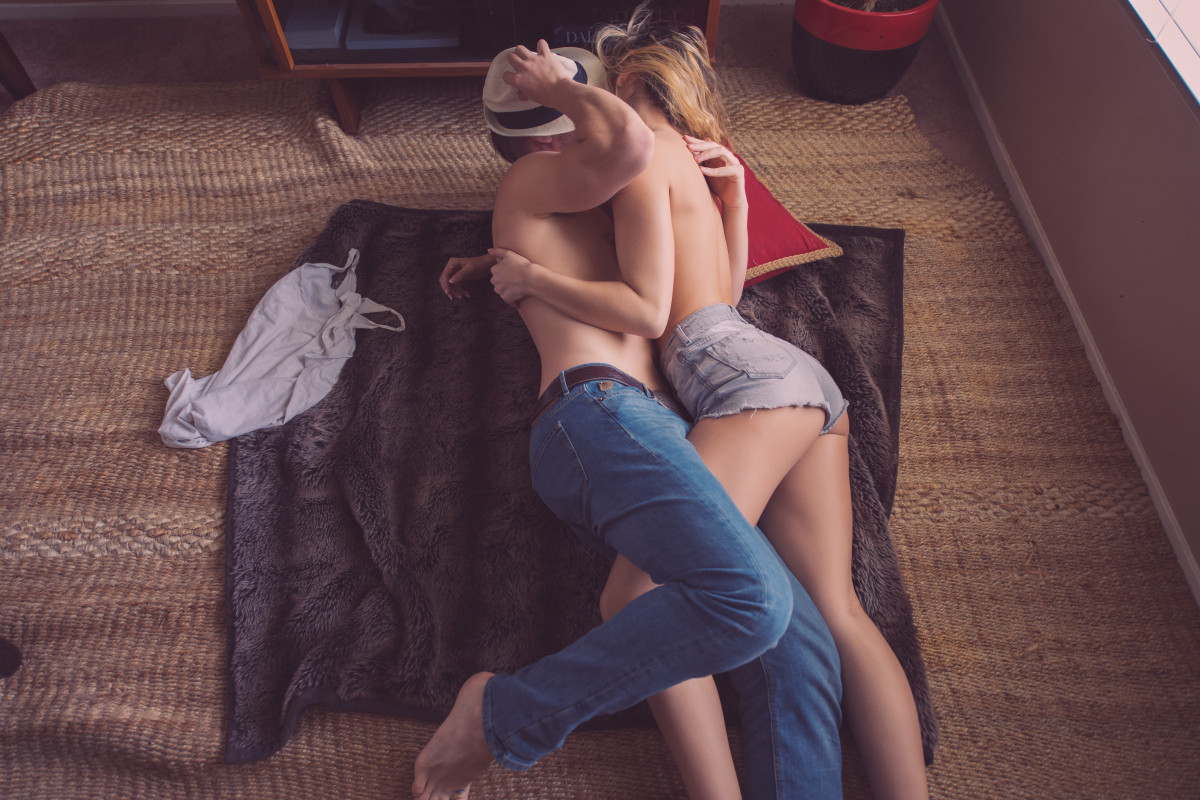 While you might have seen lots of information about the sexual benefits of Kegels for women, there are just as many that men can look forward to.

The pelvic floor muscle has exactly the same role for men and women when it comes to orgasms, and strengthening yours can lead to much stronger orgasms. During orgasm, the pelvic floor contracts and releases in spasms, creating the wave feeling most people experience. Strengthening your pelvic floor can give you much more control over when you orgasm, due to the increased endurance you get from performing your Kegel exercises. Your orgasms can be much stronger than before as well, as the strength you gain in your pelvic muscles will allow for stronger contractions, giving you an even more full body feeling from your orgasms. If you keep at it and train your pelvic floor enough, you might even be able to maintain an erection after your first orgasm and achieve a male multiple orgasm.

The other sexual benefit for men is all about the penis. Erections are completely controlled by blood flow to the penis. By strengthening your pelvic floor, your blood flow in the entire region will improve. More blood flow in the area means more blood flowing to your penis, so your erections can be much, much stronger than before. If you’ve ever paid much attention to your erections, you might have noticed that some days you have a bigger erection than others. This is largely down to the amount of blood you have reaching the area, and the increased blood flow gained from Kegels might, if you’re lucky, experience slightly larger erections than before.

Due to the pelvic floor muscles role in orgasm, it also plays a big part in men’s ejaculation too. A stronger pelvic floor can give you much stronger ejaculations. So, if you’ve ever wondered how some people can shoot their semen across a room, you can be pretty sure they’re doing plenty of Kegels!

Now the lack of a vagina obviously means men aren’t able to use Kegel balls like women can, but all hope is not lost. In recent years more, and more male Kegel exercise tools have begun to appear on the market. These usually take the form of anal probes. A small probe will be inserted into the anus, and have a wire attached to bottom leading to a feedback device. Like female Kegel devices, it may be easier for you to use a wireless device which pairs with a phone app. With the probe inserted, you perform your Kegel exercises as normal, and the device or app will tell you if you are utilising the correct muscles, and how effective you are at performing them.

Make sure you don’t overdo it While Kegel exercises have large benefits for men, there is one area you should be careful of. If you overly tighten your pelvic floor, or overwork an already tight pelvic floor, you may be at risk of premature ejaculation. While Kegels can help you gain a better level of control over the spasms of your pelvic floor, if you go too far in the other direction it can spasm out of your control. This might lead to unexpected orgasms while you’re engaging in intercourse.

Just as with women, it’s important to maintain a healthy balance of your pelvic floor muscles. If you feel like things might be getting a little too tight down there, or even a bit loose, be sure to consult your doctor and find out what the best course of action is for you. Be sure to stick to it, as the results might not appear immediately, but over time, you’ll begin to see the benefits of Kegels.